Lessons from the Movember campaign 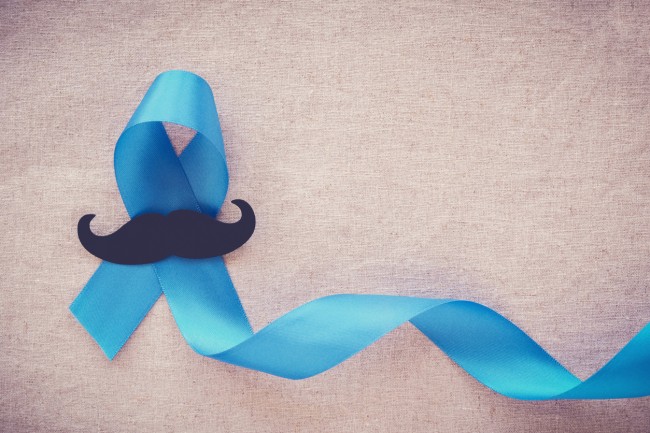 What is the Movember campaign?

#Movember is a worldwide fundraising effort started by The Movember Foundation where men put down their razors for a month and grow and groom their moustaches to raise money and awareness for men’s health issues like prostate cancer, testicular cancer and mental health issues. In 2016 alone, The Movember Foundation raised $16.3 million in the US. Out of these 74.3 percent of funds were allocated to men’s health programs.

The Movember Foundation has turned their mission into a worldwide movement. There is a lot to learn from here, for other non-profit organizations.

Here are a few key attributes of this campaign that your organization could learn from, for building its own movement.

With so many organizations trying to tackle social problems, it’s important to build a strong, cohesive brand that your audience could connect with. This would let your organization build a lasting bond with them. The most important part of it is to give your supporters something to identify with beyond the problem that you are trying to solve.

Apart from the issues that your cause or campaign is trying to tackle, it is really important to allow your community to make it their own. Just like, Movember created a stage to showcase the creative and fun efforts of their supporters.

It is important to have clearly defined goals with the deeper meaning of your campaign out their in the open stated in an easy to understand, relatable manner. It is important to let your supporters know what they are working for apart from knowing what they are working against. Just like Movember’s aim is to improve awareness around men’s health issues apart from fighting against prostate cancer, etc.

As much people like to personalize their involvement in something, they also like to be part of something much larger. Supporters of a cause like to connect with like -minded people and feel that their combined effort is making an impact. The greater the impact people believe this combined effort is going to make, the more the attraction of your cause to even newer people. It is important to keep showing this progress and communicating it to your supporters through the social media and the various other channels that you feel would be effective. In the Movember campaign, their online fundraising platform lets men from all over the world to share their stories and connect.

Whatever is your non-profit organization’s mission, it is important to galvanize people around a common cause to make it big and turn into a movement. There is a lot to learn from the Movember campaign in this regard to build a sustained movement for social good that has caught attention all around the globe and has built a large community of supporters of its own.

Benefits of crowdfunding in the nonprofit sector

Mastering online fundraising: How to overcome the challenges

Electronic Giving : Realize the untapped generosity in your community